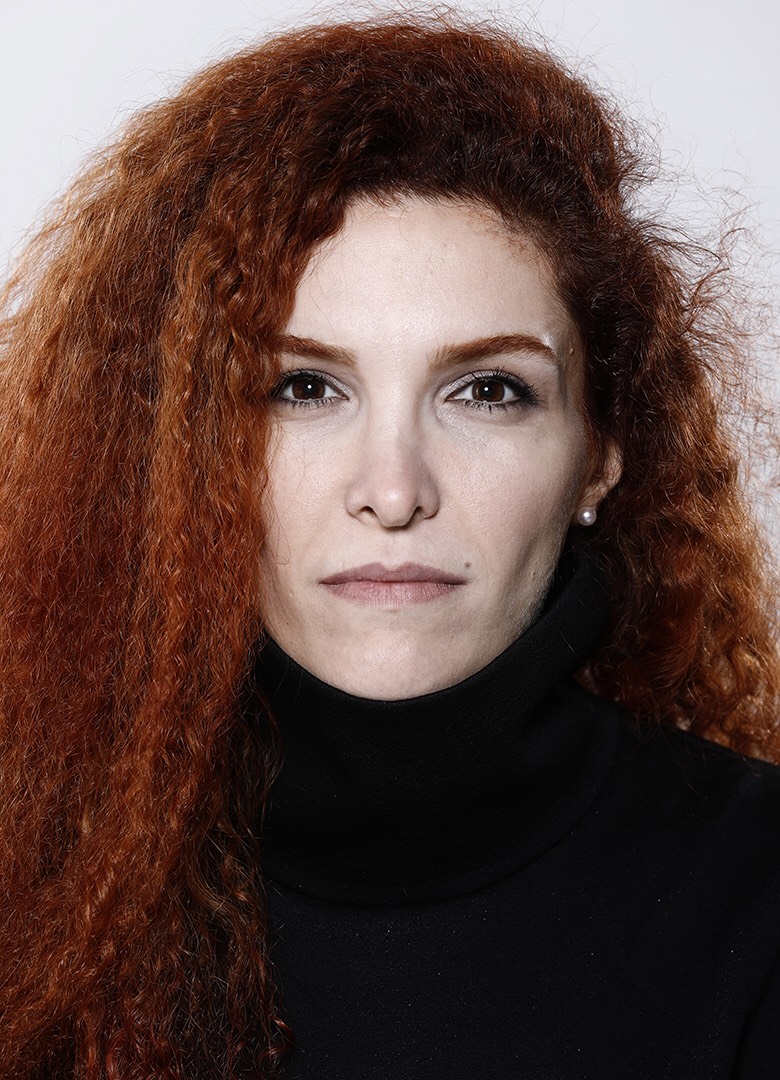 Sara Fattahi, born in Damascus in 1983, studied Law at Damascus University and graduated at the Fine Art Institute in Damascus. Storyboard artist & animator for several channels such as Al Jazeera Kids and SpaceToon, as well as art director of soap-operas from 2003 to 2008. Since 2010, independent filmmaker and producer. Since 2014 collaborations in research and writing for independent short films.

First short documentary 27 METERS in 2013. Fattahi’s first feature length documentary COMA was produced in 2015 and was granted the ‘Regard Neuf Award’ for the Best First Feature Film at Visions du Réel 2015, the FIPRESCI Award at the Viennale 2015, and has been screened at numerous festivals such as MoMA’s Doc fortnight 2016, Berlinale’s Critics’ Week 2016, São Paulo 2016.

In the shadow of an unending war, or perhaps wars, we are blind in the face of a future we cannot see completely, which we are almost completely unable to read and make sense of.

How can people protect themselves from hatred when there is so much loss and pain surrounding them? What propels them towards the unknown? Is it the unknown itself?

The film begins from the particular and moves to the general, from the personal to questions of universal humanity. It resembles a biography that has been fragmented, its narrative following my memory rather than an attempt at reconstruction. It is an attempt to translate the truth of human terror faced with the thought of death, and the final opportunity to debate with catastrophe. It is a work of research into the specificities of isolation and the deep loneliness in the midst of a world receding slowly to oblivion, across the repeated shocks that the three characters face, and the attempt to bridge that other abyss of consciousness through an in-depth study of the particularities of the human interior.