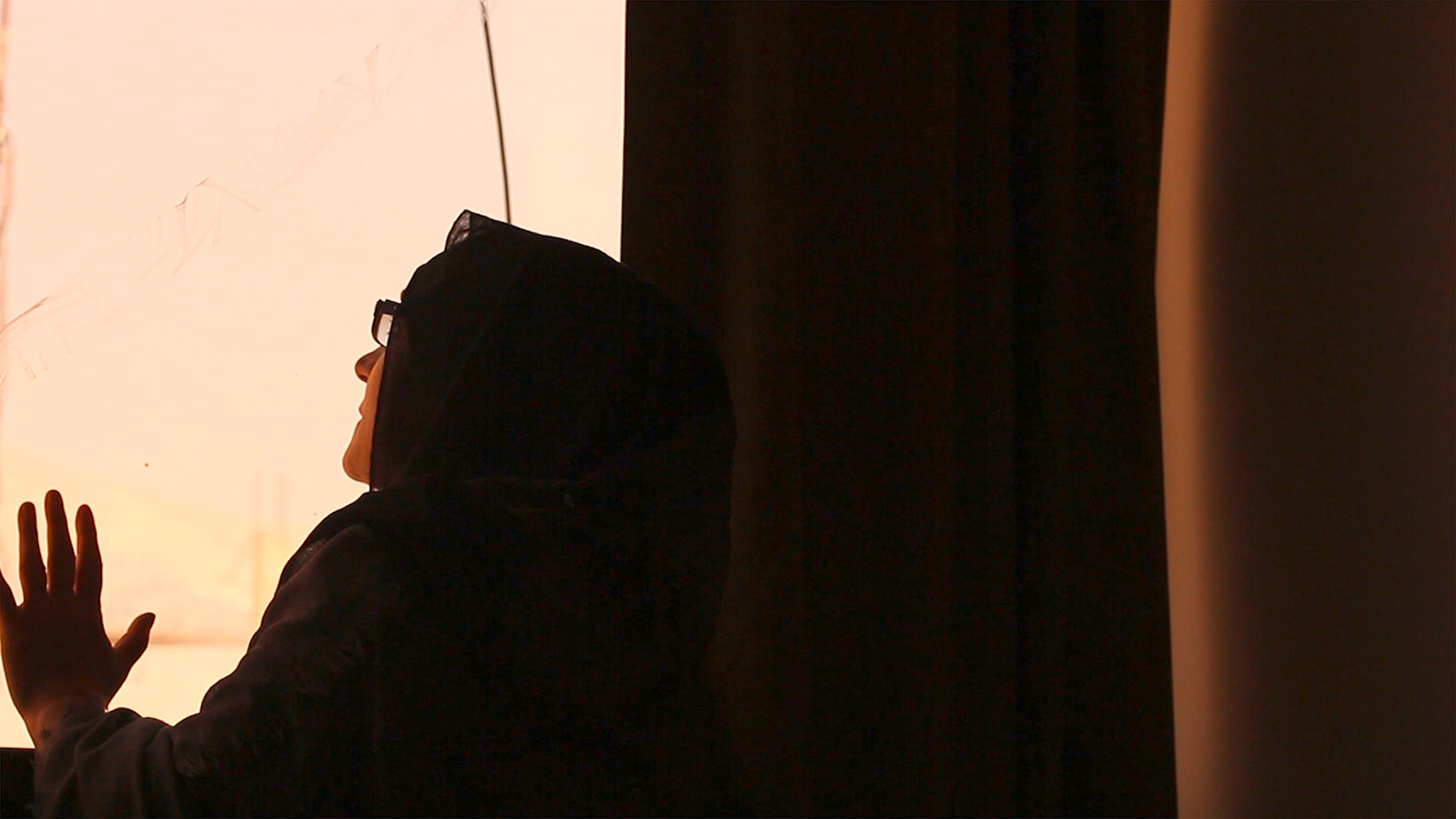 Locarno’s Cineasti del presente hosts the Vienna based Syrian filmmaker Sara Fattahi with her second feature documentary CHAOS, the story of three Syrian women, each living in a different time and place, separated by the very thing that unites them – fear itself and trauma itself.

In 2015 Sara Fattahi won the Regard Neuf Award for best first feature with her debut COMA at the Visions du réel festival Nyon. (www.austrianfilms.com/shortnews/locarno_2018)